Sochi is not only Russia’s largest and most popular holiday resort, but it has now also emerged as one of the country’s top sporting destinations. The city hosted its first Formula One Grand Prix in 2014, followed by the 22nd Olympic Winter Games and 11th Paralympic Winter Games. It has also been a host city for the 2018 FIFA Football World Cup.

Nicknamed ‘the summer capital of Russia’, the city of Sochi often has more than 200 days of sunshine a year and is characterised by a unique blend of beautiful scenery, the warm azure waters of the Black Sea and high mountains of the Caucasus. 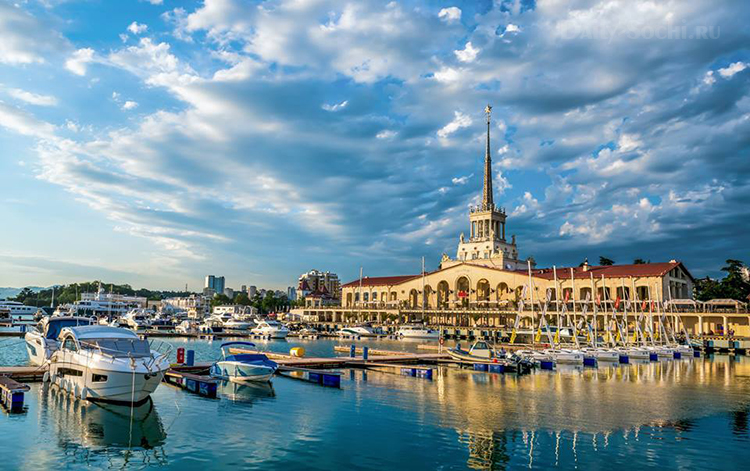